Driving Guide to the 2018 Commonwealth Games

All eyes will be on Queensland this year, with the Commonwealth Games coming to various locations across the Sunshine State. The action will be centered around the Gold Coast. Sporting events are also planned for Brisbane, Townsville and Cairns. For visitors, this will be an exciting opportunity to see some of the best sights in Australia, while watching world-class athletes compete in the Games.

For both visitors and locals, there is some important road and public transport information to know before travelling. VroomVroomVroom has put together a guide to help you navigate the 2018 Commonwealth Games.

It will be busy on the Gold Coast during the Commonwealth Games, but that doesn't mean you can't hire a car and explore some of the sights. Driving is the easiest way to reach a lot of the Gold Coast's surrounding attractions.

If you are a ticket holder, you can take advantage of the temporary Park n' Ride's that will be set up across the Gold Coast. These are provided at no cost to ticket holders, however they will need to be pre-booked. Locations like Beenleigh High and Varsity Lakes will service all venues, with smaller Park n' Ride's also servicing selected venues.

If it is your first time driving in the Gold Coast, or if you are planning to visit Brisbane as well, you can read VroomVroomVroom's guides to these cities. We have put together some driving tips and car rental advice, however be aware that there is likely to be changes to the road

If it's your first time driving in the Gold Coast, or Brisbane, VroomVroomVroom has put together guides to help you with driving tips and car rental advice. Be mindful that changes to central parking is likely in these locations. 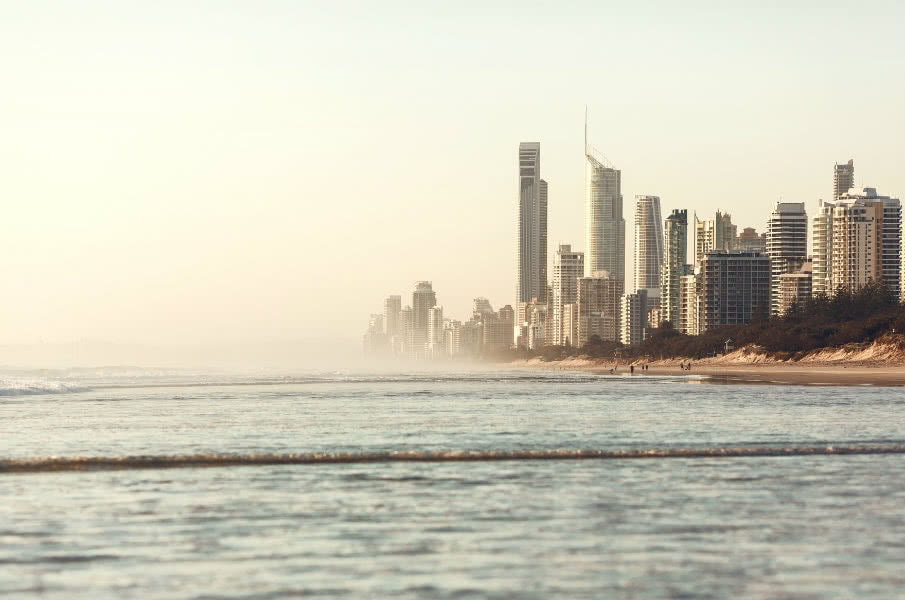 The following changes will affect travellers in South East Queensland:

It's going to be busy on the Gold Coast this year! The action starts at Carrara Stadium on the 4th of April with the Commonwealth Games opening ceremony. Sporting events will be held in different locations across the coast, including volleyball at Coolangatta, boxing at Oxenford Studios and bowling at Broadbeach.

Hire a car at the Gold Coast

Brisbane will be hosting the cycling at the Anna Meares Velodrome on the 5th of April, as well as many other festival events. With VroomVroomVroom, you can hire a car in Brisbane and explore the city. Here are some ideas to help you start planning your trip to Queensland's capital city:

Search a rental car in Brisbane

If you're a fan of basketball, you'll need to head to Far North Queensland. Matches will be taking place in Cairns and Townsville. It is the perfect opportunity to visit these fascinating cities on the edge of the Great Barrier Reef.

Book a car hire in Cairns

Renting a car in Australia

For more information about renting a car in Australia, read our comprehensive guide. You can also find out more about the licence requirements in Australia, or read some local driving tips.