For most Aussie travellers, Europe is on the bucket-list. Whether it be cruising down the sunny Amalfi Coast or winding your way through the fairytale-like towns of Germany, plenty of Australians are dreaming of a European adventure. While Europe is home to some of the world's most scenic drives, actually getting behind the wheel can be a bit challenging. The road rules in Europe can be quite different to Australia, so it is important to do your research ahead of time.

Of course, the main difference Aussies will find when driving is Europe is that in most countries they will be driving on the right-hand side of the road. Some of the rules of driving, parking and using toll roads can also be new to Australians. VroomVroomVroom has put together a quick guide to some of the top European destinations for Aussies.

Search for a car in Europe

Most Australians who plan a holiday to Europe intend to include Italy on their itinerary. There is a reason this Mediterranean country is such a magnet for road trip enthusiasts. With highways stretching along the scenic Amalfi Coast, winding through the colourful villages built into the cliffs, Italy is everything it is advertised as. 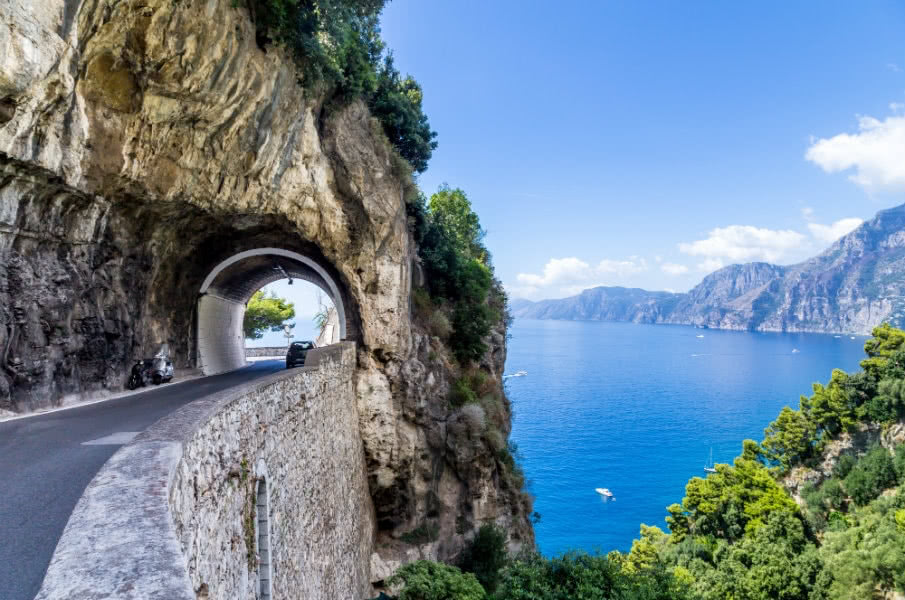 For the perfect Italian road trip: Pick up your rental car in Milan and travel south through Tuscany toward the Amalfi Coast. Be sure to stop in at Florence, Rome and Naples.

Where to pick up your rental car? Most international flights from Australia will arrive into either Rome, Milan or Venice. You can pick up a rental car from all major international airports in Italy.

Paris is one of the most visited destinations for Australian travellers, but there is much more to discover in France beyond its capital city. With a luxury riviera, world-class wineries, ancient cities and alpine peaks, France really does have something for everyone. If you've never travelled to Europe before, France is the perfect introduction to the continent. 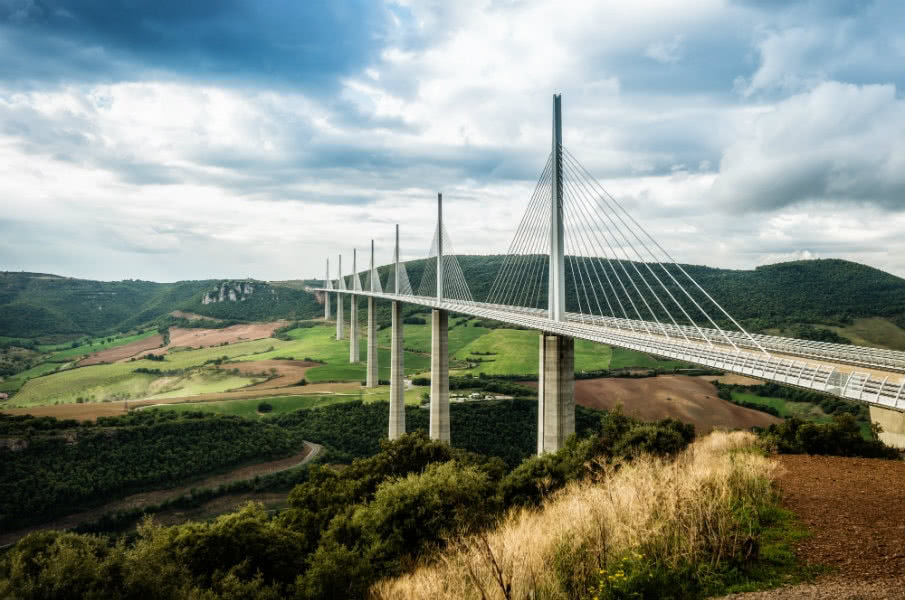 For the perfect French road trip: See the sights of the French Riviera before driving across the massive Millau Viaduct. Across the other side you will find lavender fields, charming villages and the wineries of Bordeaux.

Many people are drawn to this Scandinavian country because of its amazing natural beauty. Norway is known for its impressive fjords and frequent Northern Lights displays. If you're planning on a trip to Norway, your biggest decision will be which corner of this beautiful country to focus on. 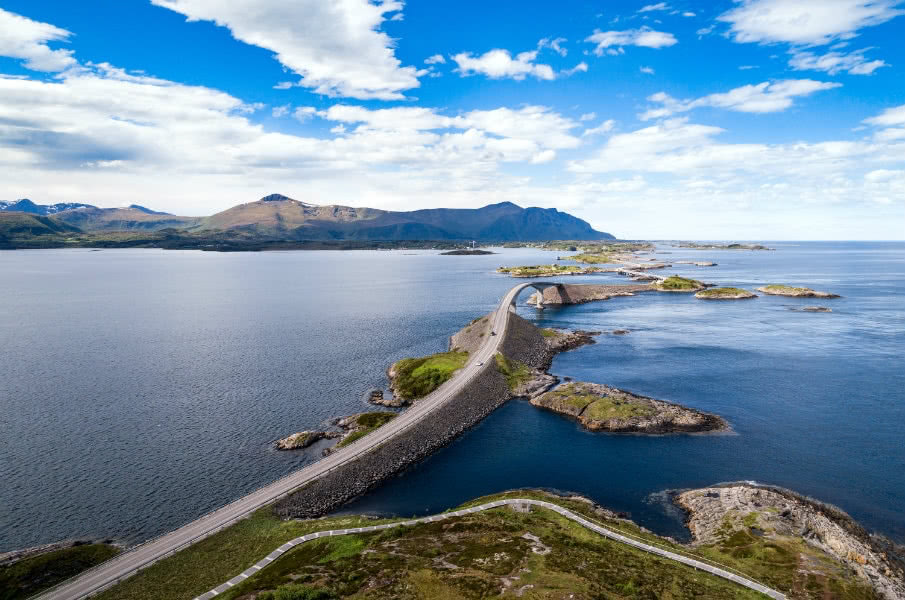 For the perfect Norwegian road trip: Explore the southern fjords of the country by car. Travel between the two largest cities; Bergen and Oslo and see the beautiful landscape surrounding Flam.

Germany's famous 'autobahn' motorways have enticed many Aussie travellers to visit. With a huge network of highways connecting cities like Berlin and Munich, as well as top sights like Neuschwanstein Castle, there are a lot of reasons to choose Germany as your European road trip destination. 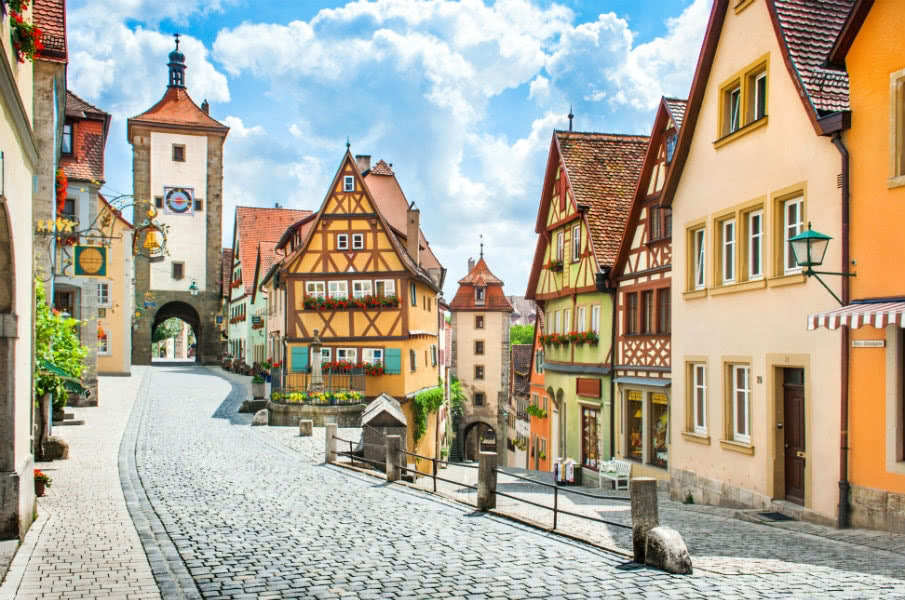 For the perfect German road trip: Take the famous Romantic Road through some of Germany's most beautiful towns. Spend some time exploring the charming Rothenburg ob der Tauber with its narrow, cobblestone laneways.

Where to pick up your rental car? Australia is well-connected to most German major cities. You can pick up a rental car from major airports in Berlin, Munich, Frankfurt and more.

Iceland is a destination that is now on a lot of people's wishlists, and it is easy to see why. By taking just a short drive in Iceland you can see unique, modern architecture, huge glaciers, volcanic beaches and volatile geysers. The diversity of this landscape and its accessibility via the Ring Road is what makes Iceland the perfect European destination. 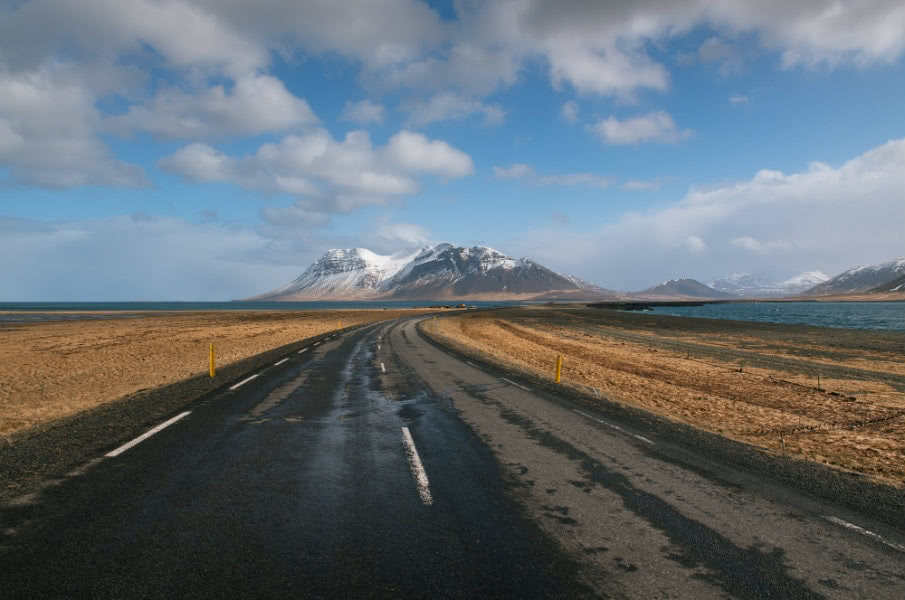 For the perfect Icelandic road trip: Take the Ring Road, which stretches from capital city Reykjavik all the way around the island, encompassing all of the best scenery that Iceland has to offer.

Where to pick up your rental car? Most visitors will pick up their rental car from Keflavik International Airport, which is about a 40 minute drive outside of Reykjavik.

When you hire a car in Europe

Make sure you have an International Driving Permit if you are picking up your car from a country where English is not the main language. You will need to present your International Driving Permit with your driver's licence. You will be offered options at the counter to reduce your financial liability. In some cases, vehicles picked up in Western Europe are not permitted to be driven into the Czech Republic, Poland, Slovakia, Hungary, Russia and Slovenia, or any other countries further east. If you wish to travel to these areas, you'll need to contact the car hire company for authorisation.